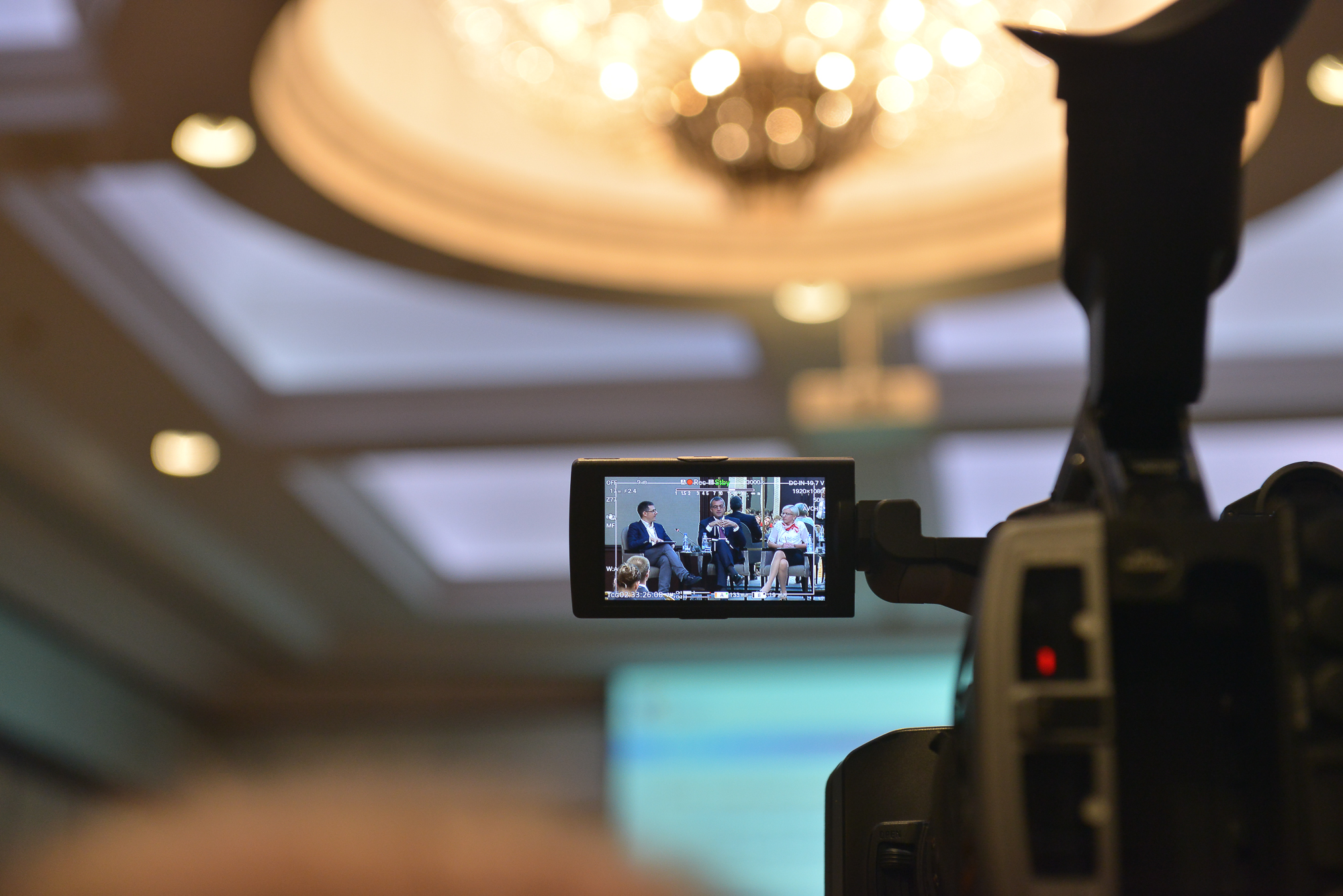 If you work for the press or would like to spread the word about our conference, here you can find our press releases related to the event.

Press release about the Telecentre Europe Annual Conference 2016 in Ghent